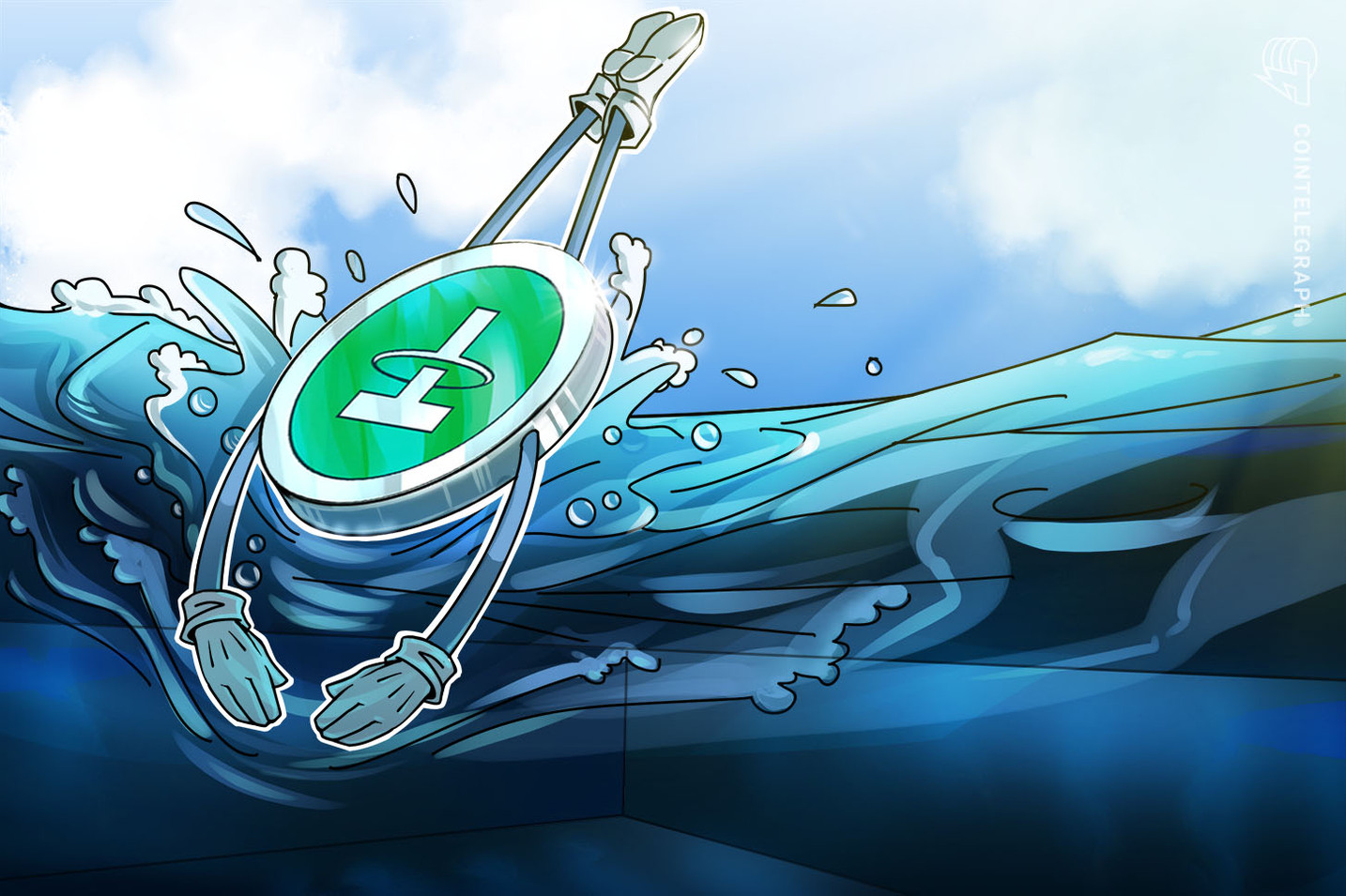 Stablecoin Tether (USDT) showed signs of stress, as USDT/USD traded under $0.99 on major exchanges. Tether and Bitfinex chief technology officer Paulo Ardoino took to Twitter to assure USDT holders that over 300 million UDST tokens had been redeemed at their $1 peg over the past 24 hours.

GM
Reminder that tether is honouring USDt redemptions at 1$ via https://t.co/fB12xESSvB .
>300M redeemed in last 24h without a sweat drop.

Cointelegraph reached out to Ardoino to ascertain if there is cause for concern in USDT’s ability to maintain its $1.00 peg in light of recent events. Ardoino stressed that USDT has maintained its stability through multiple black swan events and highly volatile market conditions and has never refused redemptions:

“Tether continues to process redemptions normally amid some expected market panic following yesterday’s market. In spite of that, Tether has not and will not refuse redemptions to any of its customers, which has always been its practice.”

With fear, uncertainty and doubt (FUD) at levels reminiscent of the 2018 Bitcoin market crash, Ardoino offered perspective given the technical differences between USDT and algorithmic stablecoins:

“Unlike these algorithmic stablecoins, Tether holds a strong, conservative and liquid portfolio that consists of cash & cash equivalents, such as short-term treasury bills, money market funds and commercial paper holdings from A-2 and above rated issuers.”

The ongoing Terra (LUNA)/UST situation may well have dented confidence in stablecoins’ and respective platforms’ ability to redeem token swaps for their $1.00 peg. Despite that, Ardoino believes that stablecoins will continue to be a vital cog in the cryptocurrency space. “I do not believe that trust was ever lost for centralized stablecoin users,” he said, adding: “There will always be a market for stablecoins as they present an opportunity for traders to interact with the larger crypto ecosystem.”

The price of BTC/USDT was also out of sorts in comparison to other notable stablecoins — with the difference in value compared to other stablecoin trading pairs ranging between $500-$1000 across different exchanges.

The collapse of LUNA and its algorithmic stablecoin UST has sent shockwaves through the markets. The relationship between the two was fairly straightforward: Users could exchange $1.00 worth of LUNA for 1 UST or vice versa.

The system failed when the price of UST fell below its $1.00 peg, leading to a massive amount of arbitrage trading with traders burning UST for $1.00 worth of LUNA, which was then sold for a profit. However, the continued selling of LUNA led to its value plummeting, not only canceling out the arbitrage opportunity but increasing the amount of LUNA in circulation while the price continued to crash.

The rest is history as Terra’s co-founder Do Kwon tries to remedy a bleak situation. Investor sentiment has taken a big knock, and the Bitcoin Fear and Greed index sits in the Extreme Fear range.

Stablecoins have long been a source of stability for cryptocurrency markets around the world, but 2022’s bumpy ride coupled with the LUNA/UST debacle has had a ripple effect on other prominent U.S. dollar-pegged coins.