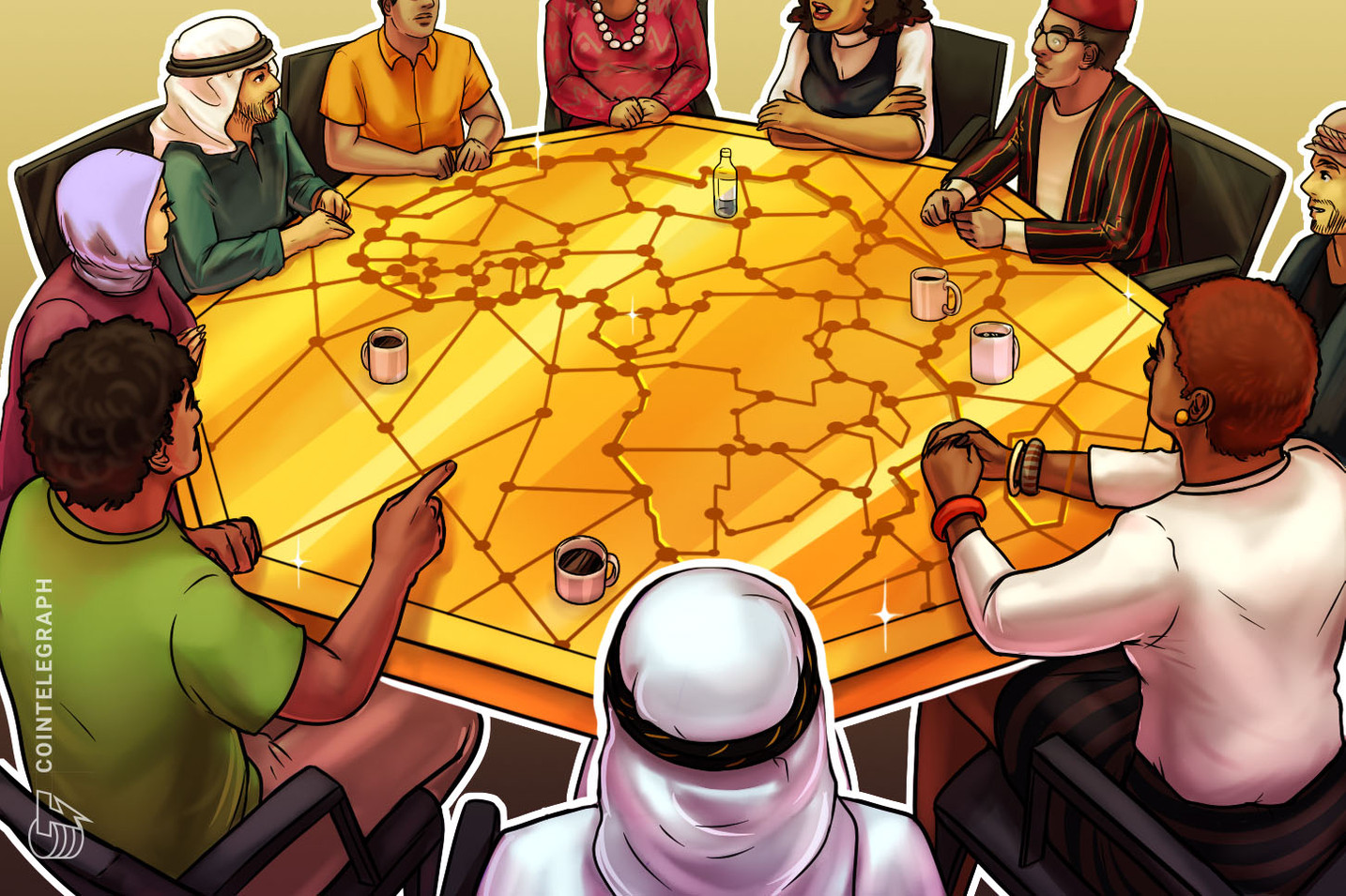 The governor of the Bank of Central African States, or Banque des États de l’Afrique Centrale (BEAC), has issued a scathing letter to the Central African Republic (CAR) regarding the country’s adoption of cryptocurrencies.

In a letter addressed to the CAR Finance Minister Hervé Ndoba, governor of the BEAC Abbas Mahamat Tolli describes the “substantial negative impact” that the CAR adopting crypto will have on the monetary union of Central Africa.

The CAR passed a bill announcing its intention to adopt cryptocurrencies in April. It is no surprise that the International Monetary Fund (IMF) has already called the decision concerning. But now, the BEAC is adding fuel to the fire.

The BEAC also adds that the adoption of cryptocurrency in the CAR and the potential move away from the CFA currency is “problematic.”

The CFA currency has two near-identical forms used across former French colonies in Central and West Africa. It is pegged to the euro, which many Bitcoiners and locals dislike.

Naturally, the governor of the BEAC is keen to cling to the CFA. He understands the threat that the CAR adopting Bitcoin (BTC) and cryptocurrencies poses. The letter states:

“This law suggests that its main objective is to establish a Central African currency beyond the control of the BEAC that could compete with or displace the legal currency in force in the CEMAC and jeopardize monetary stability.”

The Economic Community of Central African States, or La Communauté économique et monétaire de l’Afrique centrale (CEMAC) promotes regional economic cooperation in Central Africa. Supporting the BEAC is the “primary objective” of the CEMAC, of which Governor Tolli is the head.

Alex Gladstein, chief strategy officer at the Human Rights Foundation and a regular Cointelegraph contributor, shared that “establishing a Central African currency ‘beyond the control’ of the BEAC” is precisely the strategy the CAR is taking:

The letter argues that the law’s main objective appears to be establishing a Central African currency “beyond the control” of the BEAC and that the move can be analyzed as a challenge to the French colonial currency system.

The CAR is the second country to adopt Bitcoin worldwide, following El Salvador’s increasingly successful strategy to adopt the largest cryptocurrency. El Salvador has also drawn criticism from large institutions and governments from the United States to the IMF.

In Central Africa, the governor’s letter concludes with a plea to “restore strict compliance” with the rulings of the monetary union of Central Africa. Nonetheless, at the time of writing, the crypto law remains firmly in place.