It appears that not only was the sales contract invalidated, but the buyer paid for the car with a questionable digital token in the first place. 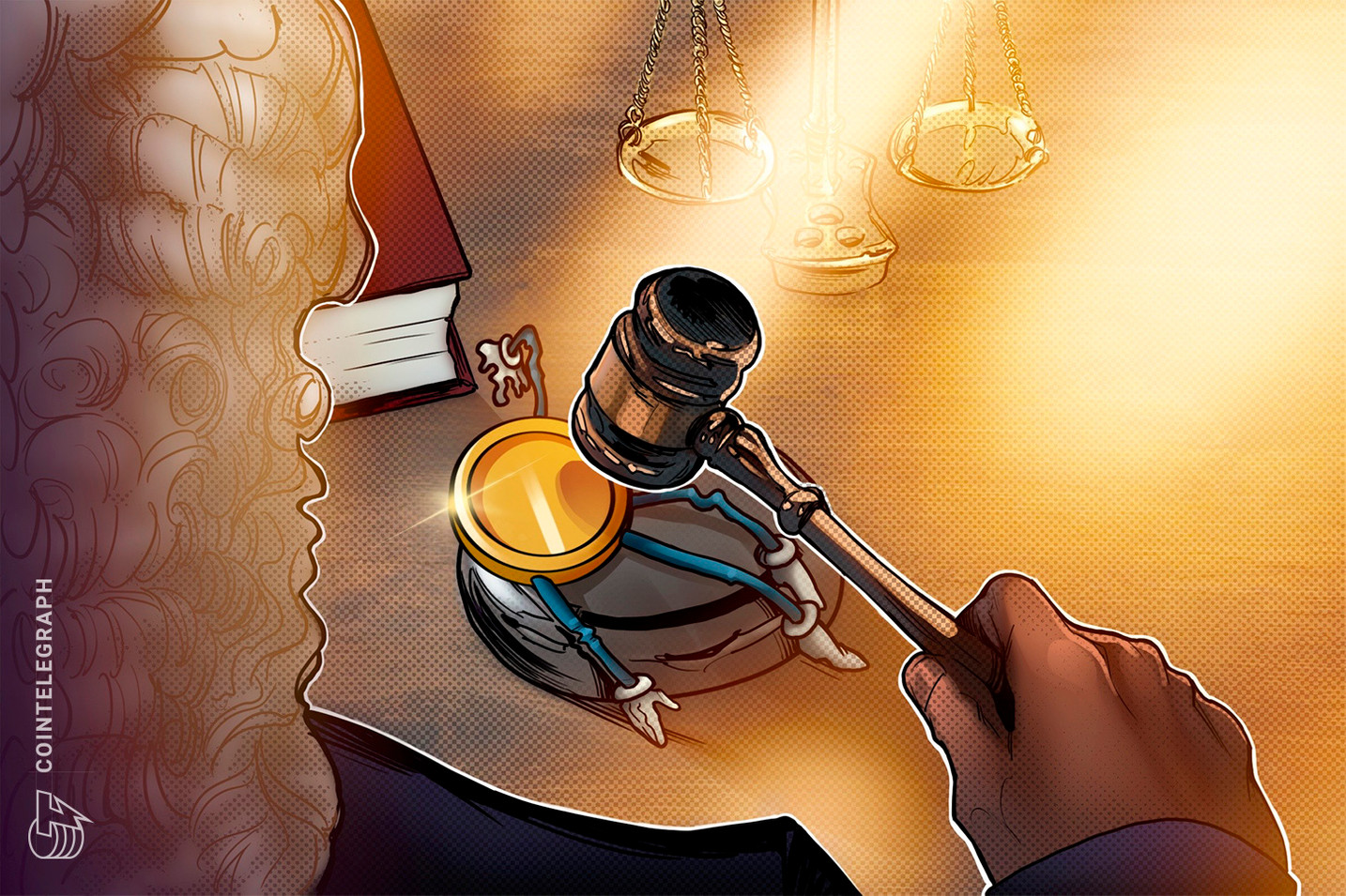 Last week, a WeChat post published by the Shanghai Fengxian Court began circulating in crypto circles with regards to its recent ruling on a car sale in May 2019 made using digital currency. At the time, the buyer, identified only as Mr. Huang, signed a sales contract to purchase a 2019 Audi AL6 for CNY 409,800 ($59.477) in exchange for the consideration of 1,281 Unihash (UNIH) tokens with an undisclosed car dealership in Shanghai. Per the original contract, the seller was to deliver the car to Huang within three months’ time.

According to the Shanghai Fengxian Court, Mr. Huang paid 1,281 UNIH on the date of the contract signing but did not receive the car within the specified duration nor afterwards. As a result, Mr. Huang took the seller to court, demanding the delivery of the vehicle and the payment of 0.66% daily interest of the transaction amount in damages for everyday that the car went undelivered beyond the original deadline.

The case took over three years before a verdict was reached this June. Citing regulations in September 2017 that evolved into what is known now as China’s cryptocurrency ban, the Shanghai Fengxian Court said that digital assets “cannot and should not be used as a currency for circulation in the markets,” and that the use of digital tokens such as UNIH in lieu of fiat money as consideration in everyday contracts was in breach of respective regulation that overrides such contracts themselves. Therefore, the sales contract was ruled to be null and void. The buyer was neither granted damages, delivery of the car, nor a refund of his 1,281 UNIH.

It’s unclear as to how the seller agreed to a conversion rate of 1 UNIH = CNY 320 as stipulated in the original contract in the first place. Unihash was supposedly a digital payment token developed for e-commerce in 2018 and was only available to private investors with no public initial coin offering. Shortly after its launch, allegations quickly surfaced on Chinese social media that labeled the project to be a “scam” and that its token metrics, as well as company history, had allegedly been grossly inflated to solicit investors.

Currently, the project appears to be abandoned with no link to socials, no market listing, and no further development activity. Moreover, the firm behind UNIH did not accomplish any of its goals listed in its original whitepaper. One such promise made to investors in the document included: “What can be certain is that the Unihash token can appear on several exchanges by Q4 2019.”