There is now 6.9 trillion LUNA in circulation, while the coin’s value is practically zero in U.S. dollar terms. 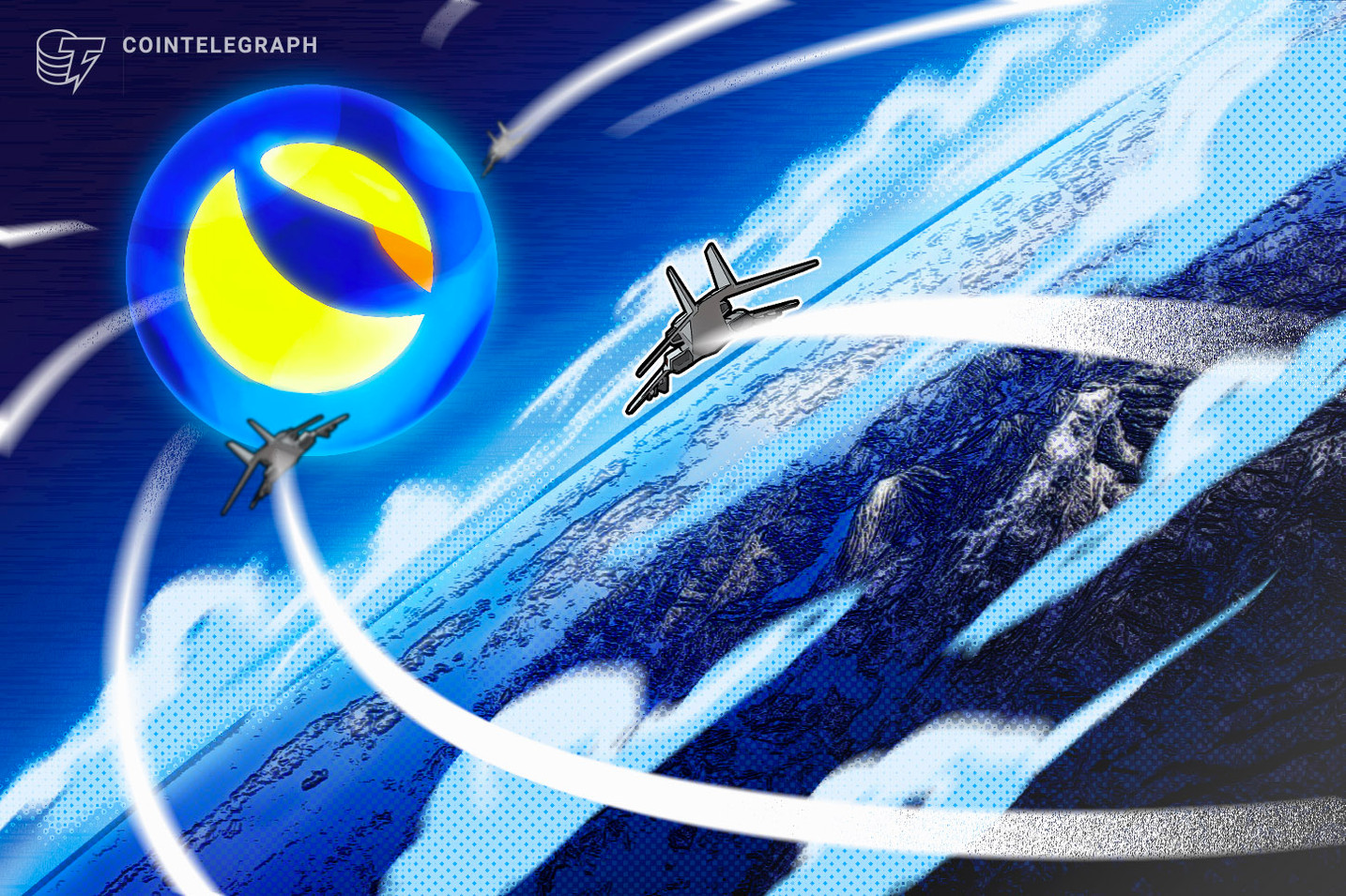 Terra (LUNA), the in-house token of Blockchain protocol Terra, is undergoing major changes which are causing intrigue and despair in equal measure.

Data released on May 13 confirms that overnight, the embattled cryptocurrency’s supply expanded to an eye-watering 6.9 trillion LUNA.

After a tumultuous week in which Terra attempted to rescue LUNA along with its failing United States dollar stablecoin, TerraUSD (UST), things have gone from bad to worse.

Despite huge sales of BTC and loans to prop up the market, both tokens have continued to hemorrhage value.

To the dismay of those hoping to long at previously already low levels, LUNA could not stop its decline, and the latest measures by Terra appear to have exacerbated the situation.

Supply increases, which began in earnest on May 8, took a turn for the nonsensical in recent days in a move reminiscent of hyperinflationary fiat currencies.

On May 11, 1.8 billion LUNA was minted and added to the existing 764 million supply. If that were not enough, May 12 saw 185 billion more tokens appear.

After the total LUNA supply hit 6.9 trillion, Hodlonaut drew a line under the altcoin’s existence.

As spectacular as the inflation is, LUNA’s collapse is what is drawing the most attention, as older market participants compare the events to the demise of crypto Ponzi schemes such as BitConnect and OneCoin.

David Hoffman, co-founder of crypto newsletter Bankless, laid out the scale of the LUNA implosion versus BitConnect with a comparative market cap chart. 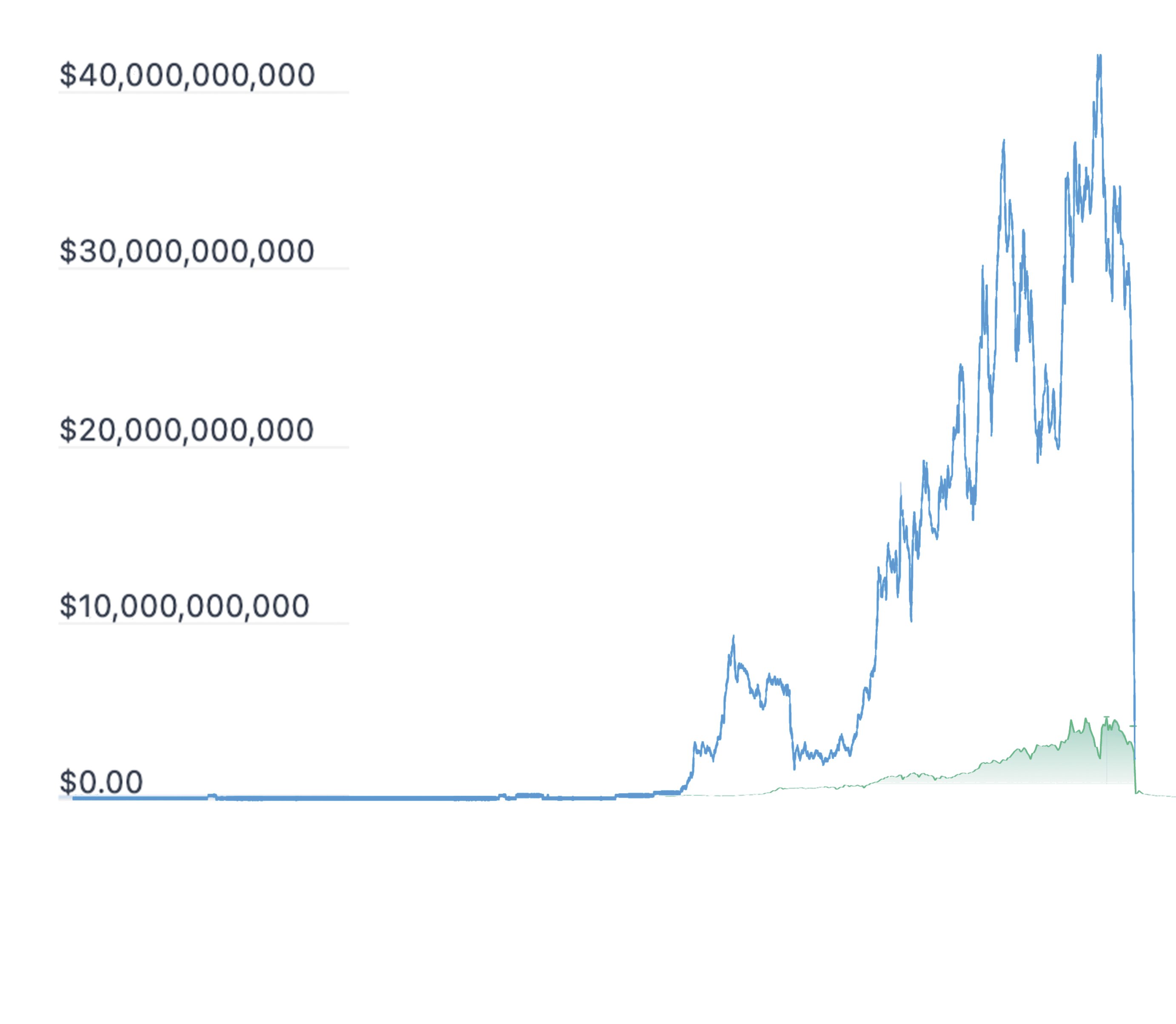 “Even if LUNA and UST survive this episode, in the long run there must be some genius protocol changes effected to bolster market confidence that the marketcap of LUNA will always exceed the UST float,” Arthur Hayes, former CEO of derivatives platform BitMEX, wrote in the first of a series of blog posts on stablecoins, titled “Luna Brothers, Inc.” released May 13:

“I have no idea how to accomplish this.”

LUNA/USD, having been pulled from major exchange Binance, traded at $0.0077 on Bitfinex at the time of writing, according to data from Cointelegraph Markets Pro and TradingView. 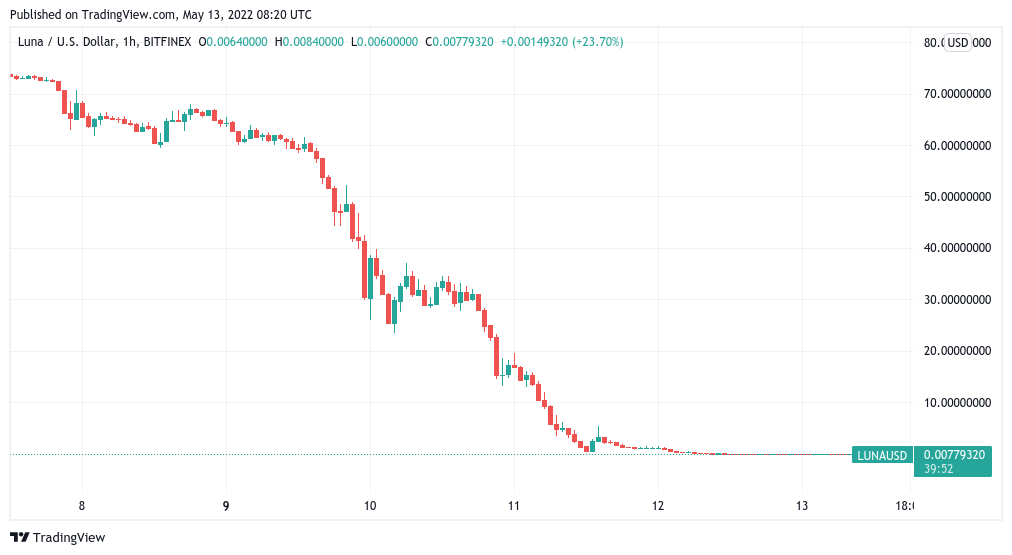