Bitcoin in Zimbabwe: Importing cars and sending money to family


A young Zimbabwean Bitcoiner built out a business with Bitcoin — importing cars and sending remittance payments — when he returned to his homeland during the COVID-19 pandemic. 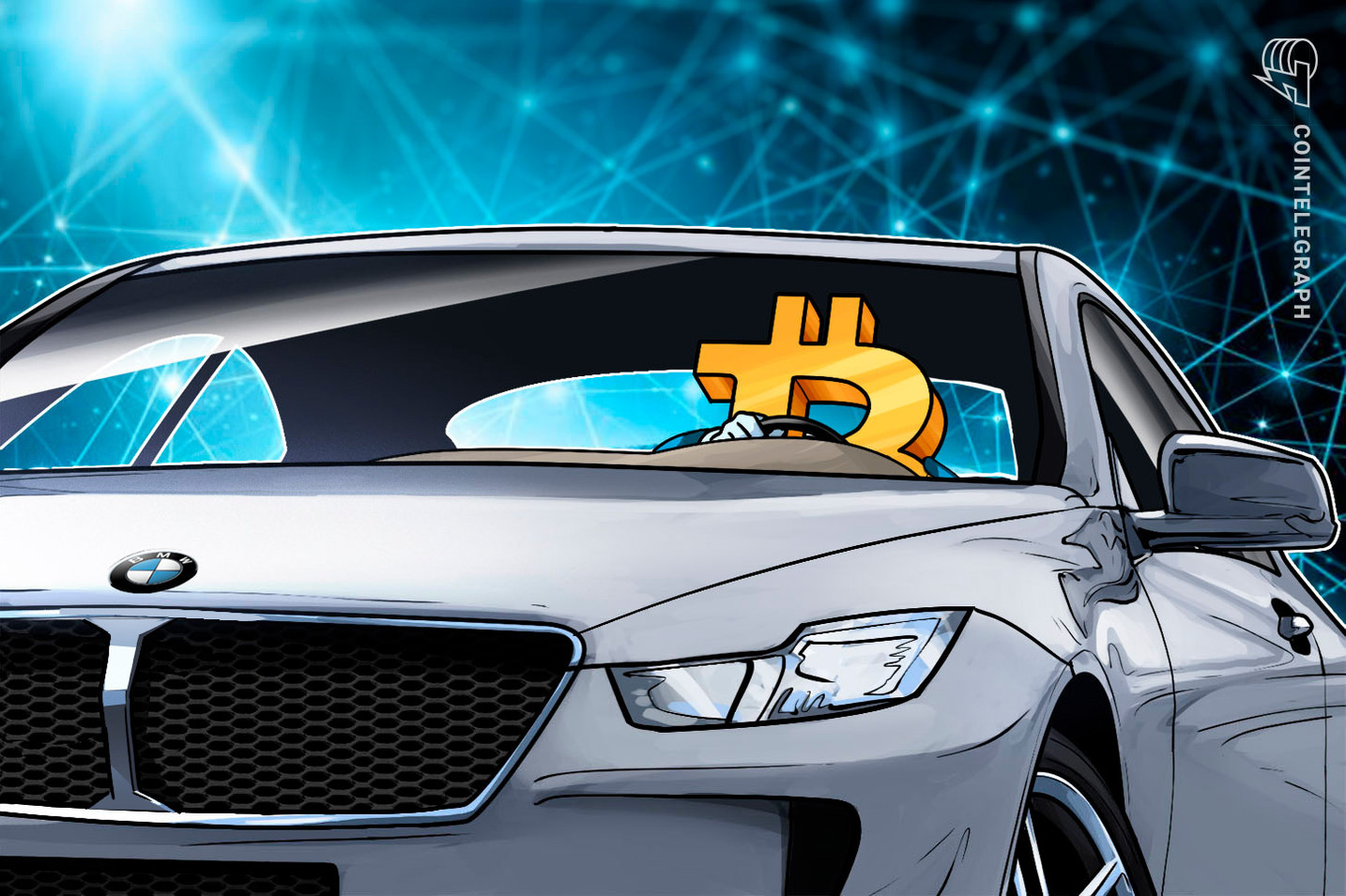 Bitcoin (BTC) is a tool for freedom and economic empowerment. For one young Zimbabwean, Ovidy, it turned his life around when he returned to his home country at the onset of the COVID-19 pandemic.

An entrepreneur who first learned of Bitcoin while living in the United States, Ovidy has since built a business with Bitcoin at its core. Below, Ovidy (center) is pictured with Paco the Bitcoin traveler (left):

Ovidy imports cars using Bitcoin. “I really like to import BMWs,” he told Cointelegraph, as well as enabling peer-to-peer remittance payments to friends’ families in Kenya and overseas. In short, Bitcoin makes him hopeful for the future.

Ovidy told Cointelegraph that he “came across Bitcoin when it was around $10,000,” during the 2017 bull run. However, he didn’t invest “because I didn’t have any knowledge about it.”

He stacked some sats over this period, but it took a few years’ learning and small experiments tinkering with Bitcoin — such as using BitPay to pay for clothes on Amazon — before he could get to grips with the decentralized digital currency. However, it was no more than a hobby and an experience that was soon forgotten.

Jump to the dark beginnings of the COVID-19 pandemic in 2020, and Ovidy was obliged to return to Zimbabwe from the United States. In an unfortunate twist of events:

“I didn’t have anything to do when I came back to Zimbabwe. There were no jobs, so I considered foreign exchange (forex) trading.”

The forex account asked for him to deposit some Bitcoin and Ovidy remembered he had some “Bitcoin in an old Coinbase account.” He checked, and to his delight, the $500 he bought during 2017 and 2018 was worth more than $2,000.

A eureka moment, Ovidy immediately realized he could leverage Bitcoin for payments and investments. He could create work, and more importantly, a salary for himself. The Ovidy E-Wallet transfer hub was born. 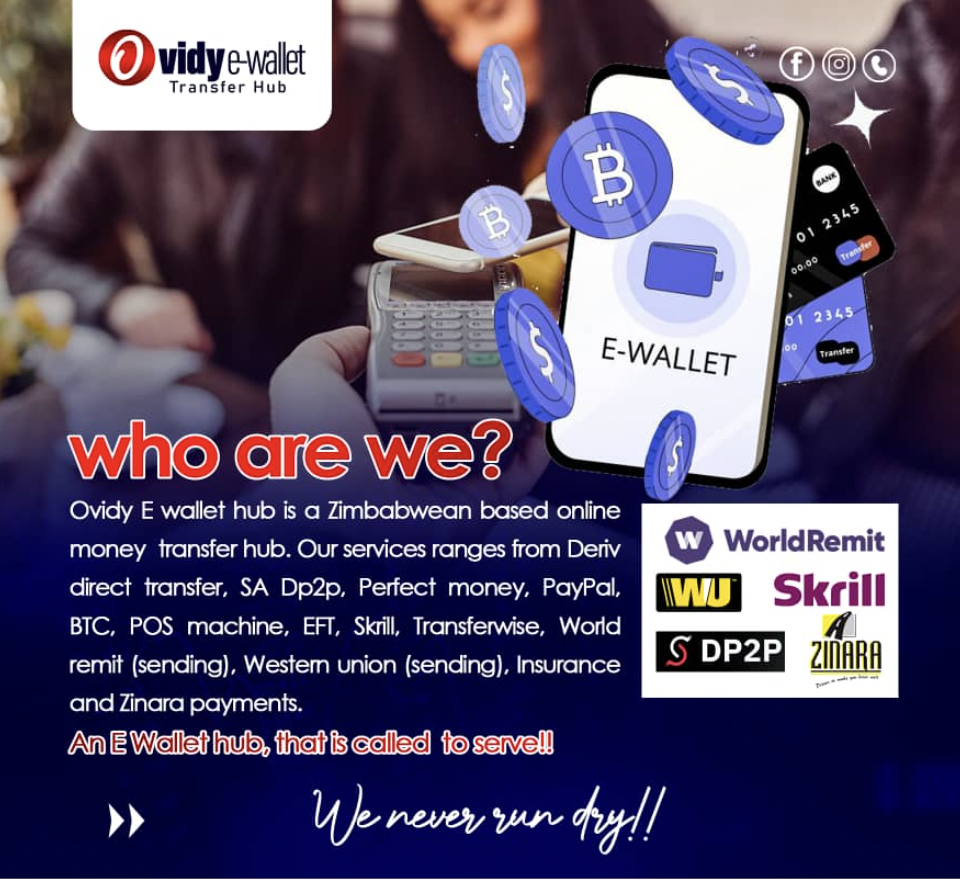 He tapped into his network of contacts and began facilitating the import of cars from Japan. From BMWs to Toyotas to off-the-shelf Hondas, his Zimbabwe clients give him dollars after which he sends Bitcoin to Japanese car dealerships. Weeks later, the cars arrive. He explained:

“It is impossible for me to send dollars to Japan as the only way to do so is through banks. When something gives me $5,000 in Bitcoin, I send the Bitcoin to Japan almost instantly, and I already have the cash here and the transaction is confirmed. Bitcoin is a faster and safer process.”

The process would take more than two weeks and involve high commissions if it were done through banks, he added.

Related: ‘We don’t like our money’: The story of the CFA and Bitcoin in Africa

Ovidy takes a small commission on the sale of cars and balances the dollars he earns with a money transfer service that uses Bitcoin remittance in reverse. As dollars are in scarce supply in Zimbabwe, Ovidy receives Bitcoin from “family members across Zimbabwe,” or from friends’ families in Kenya or overseas, and sends the dollars he makes on cars in return.

Two of the cars Ovidy imported recently, all paid for with Bitcoin. Source: Ovidy

Ovidy told Cointelegraph that while Bitcoin adoption in Zimbabwe is growing, it’s not plain sailing. Many people “really don’t trust Bitcoin,” and there is a significant education gap:

“At first people didn’t appreciate Bitcoin because most people investing get scammed. Even me, I was scammed $500 when I was learning about Bitcoin! A convincing “invest company” asked me for money, and I didn’t realize.”

He mentioned that the trickiest part about Bitcoin adoption — particularly for older generations — is that it is not tangible. A friend of his, William Chui, built a “Bitcoin house, using funds from Bitcoin,” as “a testimony to prove to people that with Bitcoin you can actually be financially free.” 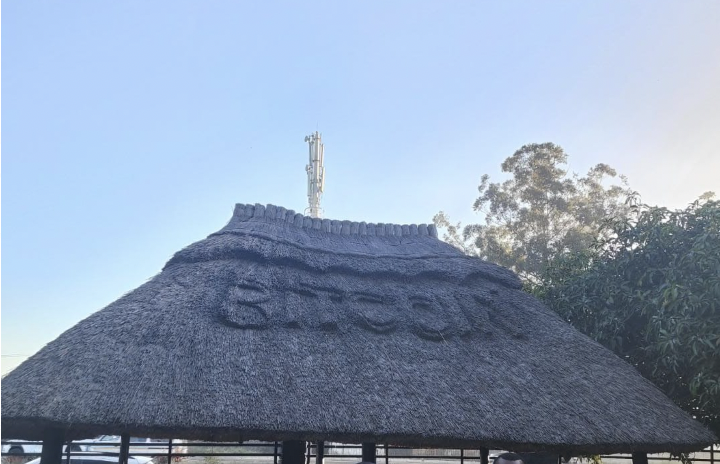 While education remains a hurdle in the country experiencing hyperinflation, he is hopeful. “We start small and 10 to 15 years from now — and given that the younger generation appreciates Bitcoin — there will be a significant number of people adopting Bitcoin in Zimbabwe.”