Sentiment in the crypto community is the lowest it has ever been, leading to fresh speculation that BTC is a dying asset. 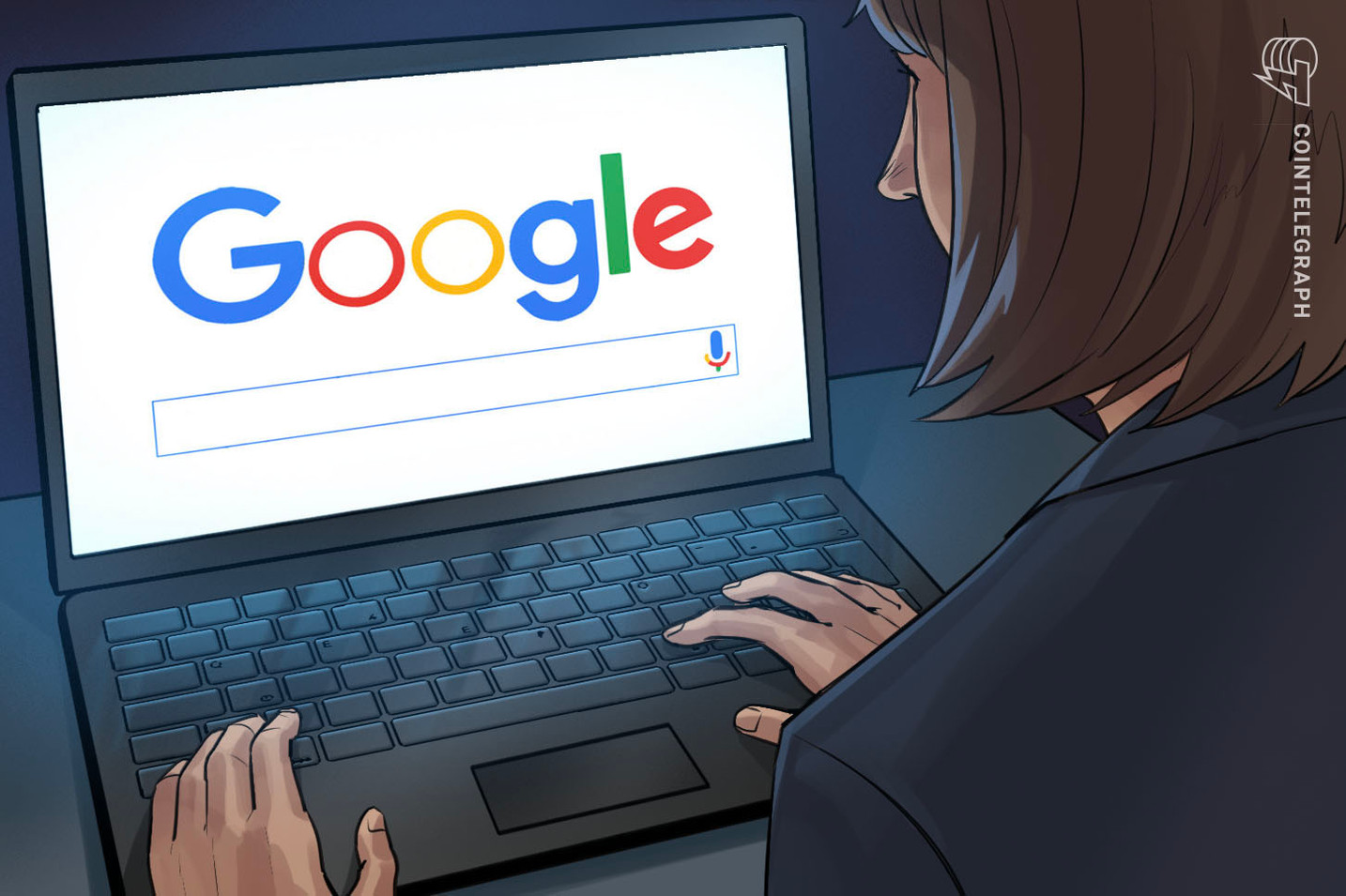 Collapsing Bitcoin (BTC) prices are reviving renewed speculation about the demise of the leading cryptocurrency, according to Google search trends.

Google searches for “Bitcoin dead” spiked in the week ending Friday, June 18, and likely reached the highest level on record. Google Trends tracks interest in search terms over time, assigning scores of 1 to 100 based on the total number of user queries. The data are anonymized, categorized by topic and aggregated based on location.

Google searches for "bitcoin dead" hit all time highs over the weekend. pic.twitter.com/oDXNqGEeIL

“Bitcoin dead” achieved a score of 100 for the period between June 12–18 based on preliminary data that is reflected by the dotted line. The last time the search query scored 100 was in December 2017 or thereabouts.

Global searches for “Bitcoin dead” skyrocketed over the weekend. Searches for similar keywords, such as “Bitcoin is dead,” also rose sharply but didn’t reach a new peak. Source: Google Trends.

The Google search results reflect peak anxiety for the cryptocurrency markets following weeks of relentless selloffs in asset prices. Bitcoin’s downward spiral, now in its seventh month, may have been triggered by the Federal Reserve’s massive shift in policy, which has placed downward pressure on risk assets. The implosion of the Terra ecosystem and its related contagion effects has also been a contributing factor. Adverse market conditions have also led to credible speculation that major industry players, such as Celsius and Three Arrows Capital, are facing insolvency.

Related: Bitcoin mints more than 13,000 ‘wholecoiners’ in the past seven days

Mainstream media outlets have written hundreds of Bitcoin obituaries over the years; their pundits have been cheering the latest market collapse as evidence that BTC is not a viable asset. Bitcoin supposedly “died” 45 times in 2021 alone — a year in which the digital asset reached multiple record highs.